Now, I've spent my first two months (and a bit) in Cambridge, as a visiting fellow at the Centre for Research in the Arts, Social Sciences and Humanities (with the wonderful abbreviation CRASSH). On Saturday, I return to Sweden for the Christmas break. It's been two quite intense months, and I've done a lot of writing, especially on my new monograph. Some other stuff has been going on, too:

I've published a new article in Svensk exegetisk årbok, on "L's and S's in the Land of Israel" - which can be read here.

There's been a Q & A published with yours truly on the CRASSH website on the scholarship I'm doing while here in Cambridge - see here!

here's one in Old Babylonian Akkadian (with Swedish introduction) from the OB Gilgamesh. With ejectives and everything!

And here's one in Classical Hebrew, with my classicized Mizrahi-style pronunciation: Isaiah 1:1-10.

And here's a bit of Ugaritic, Baal's cosmic message for Anat (translation in the description).

And here's me doing an impromptu Vedic recital (with accents and stuff) at the inauguration of the Stockholm University Indo-European Languages Center in September.

Oh, and there's some Hittite, too!

And here's a beautiful picture from Wolfson College, where I'm staying: 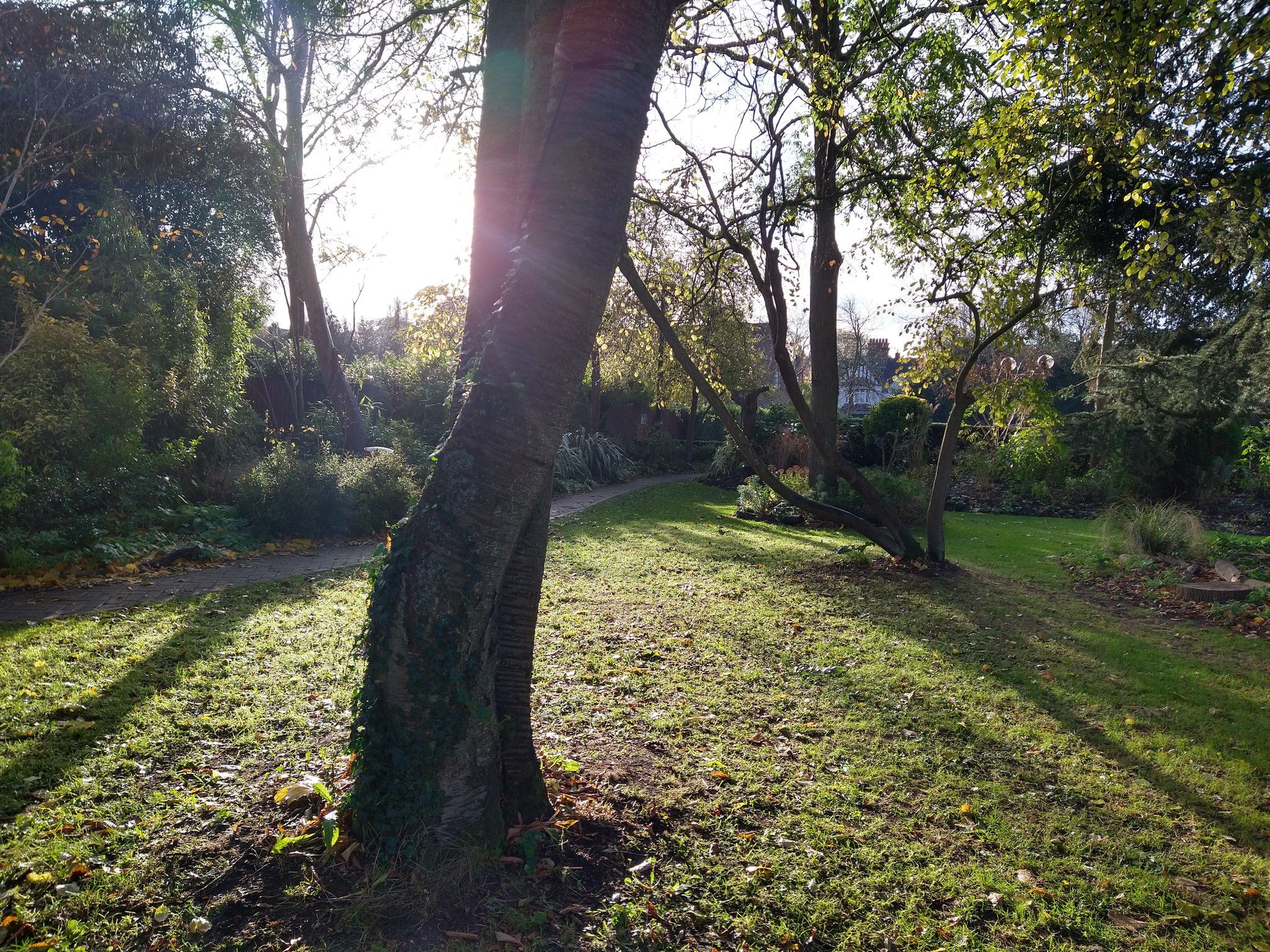 Two new things with yours truly - one in English, one in Swedish! Let's start with the Swedish one - a radio essay for OBS/P1 on animal fables (including Fablernas Värld, the Indian Pañcatantra, the Hurrian Epic of Liberation and my own scholarship on Genesis 32. Listen here!

The English thing is a Youtube version of a lecture/presentation I held at the PIER (Proto-Indo-European Reconstruction) conference in Cambridge - funnily enough, one day before leaving for actual Cambridge, where I am now! It's a bit technical, but there may be some interesting stuff in there. The title is The Sound of Serpents and Serpent-Slayers in Indo-European and Northwest Semitic, and it's on snake monsters and heroes killing them - a topic to which I tend to return. Here, it's on borrowing of poetic phrases from early Indo-European into Semitic, and into the world of the Hebrew Bible. Watch it here!

Just saw a book online, which shall remain nameless. It had a big argument about the Vedic word for sky, dyāvā, which is dual, and how this fact (the dual number) implied a very special type of integration or union.

It is dual because it is normally part of a standard compound, dyāvā-pṛthivī (“heaven and earth”), which has two members (thus dual), and the dual number is kept when only one of the two is used (on this, see here:  ). So, the dual number means…. Nothing at all. Except for heaven and earth being, you know, two. It can elliptically mean "heaven and earth" (subtextually implying the second part of the compound), but there is no union, integration of other "special" meaning here.

Please stop believing normal features of ancient languages are somehow more mystical! I did a little rant on this in my latest book Ett hav i mäktig rörelse: om de semitiska språken (2019), on the subject of Hebrew. For those who can read Swedish, here it is: 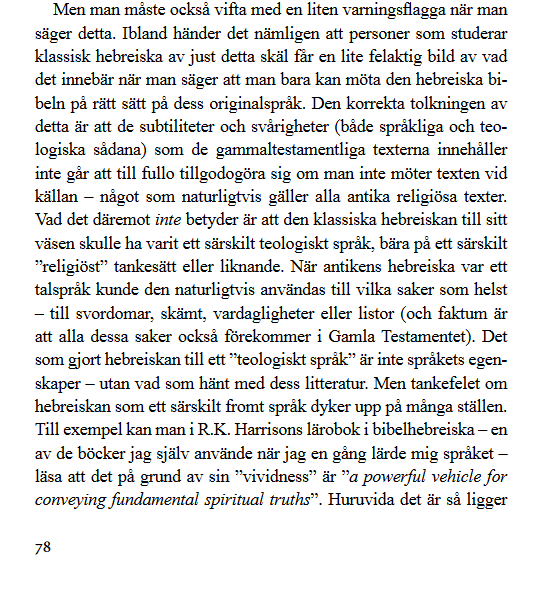 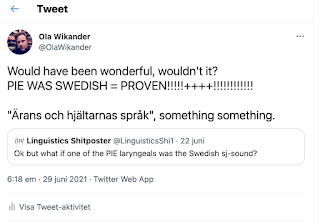 And, adding to the fun (if you know a certain Swedish tongue-twister): 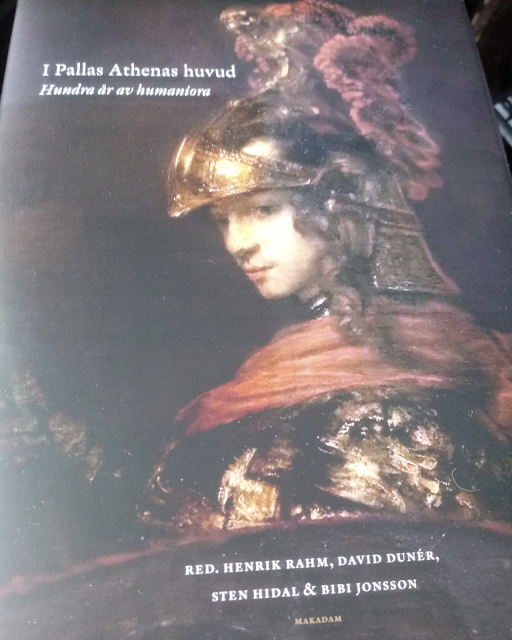 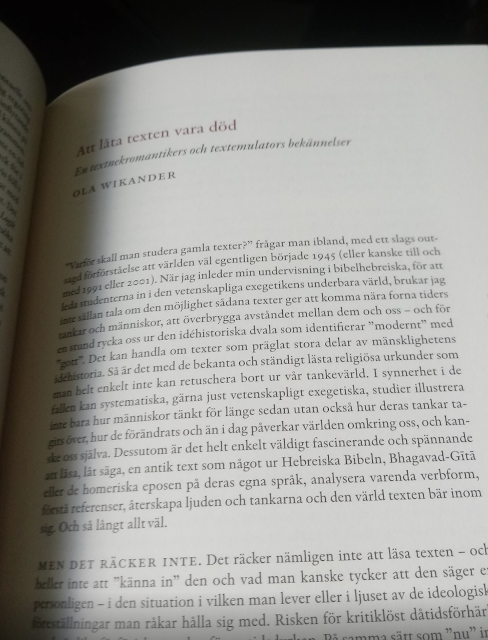